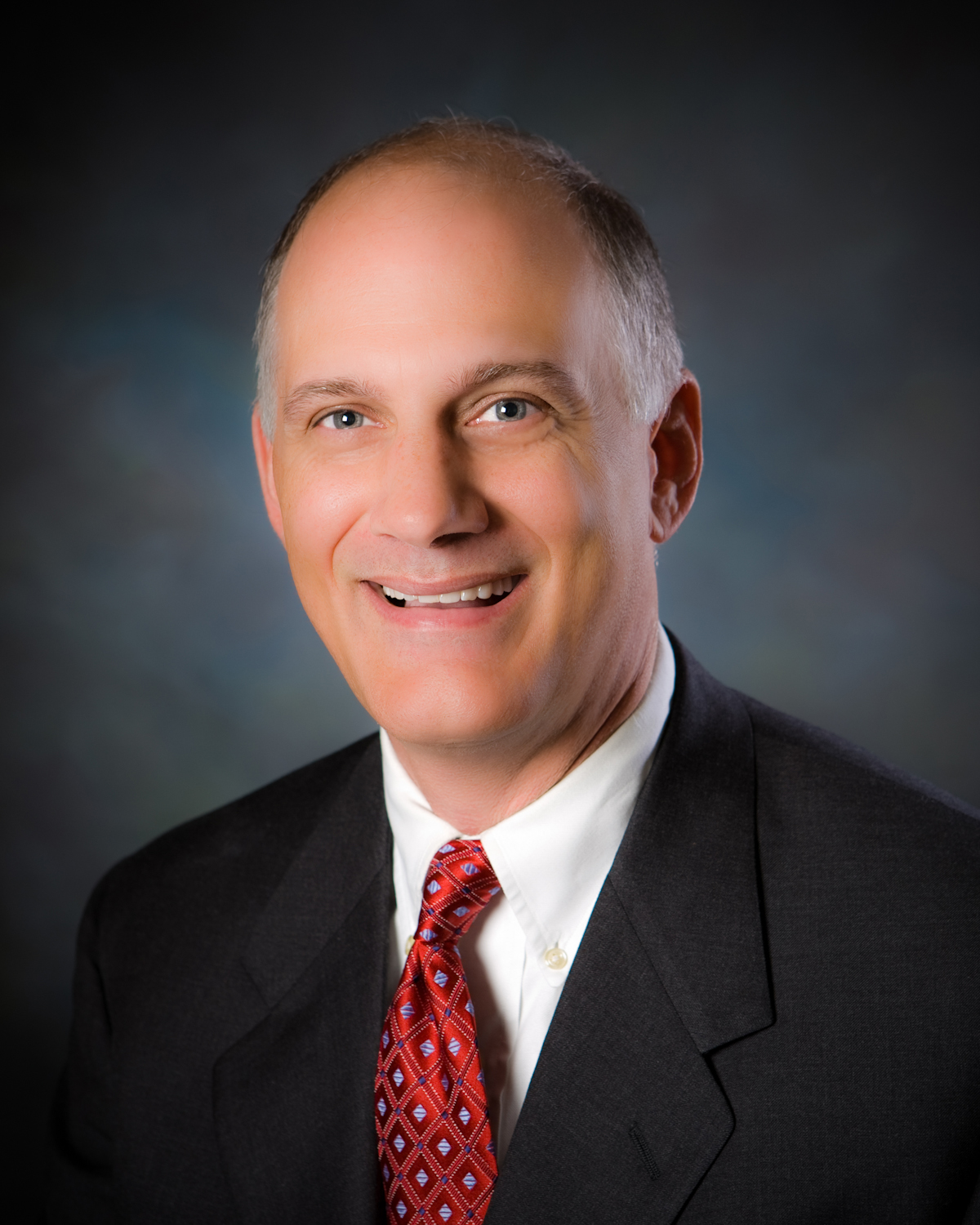 Scott Cain was elected Cleburne’s mayor in May 2012. As a Cleburne attorney and certified mediator, Scott founded the law firm of Cain and Associates, PC. He is AV-rated by Martindale Hubbell, the highest peer review rating available and has been selected as Johnson County’s number one attorney or law firm seven years in a row by the Cleburne Times Review, Reader’s Choice. He is a member of the Texas, Johnson County and Tarrant County Bar associations. In 2013, Scott was selected by his peers as a fellow to the Texas Bar Foundation, a foundation comprised of the top 1/3 of 1% of Texas attorneys.

Scott received his Bachelor of Arts in biblical studies from Criswell College in 1989 and Juris Doctor, magna cum laude, from Texas A&M Law School, fka Wesleyan University School of Law in 1999. Scott was born and raised in Cleburne, graduated from Cleburne High School in 1985, and returned to Cleburne in 2001 to establish a law practice. Scott has served on numerous boards of directors, including the Cleburne Chamber of Commerce, Cleburne Economic Development Foundation, Cleburne Pregnancy Center, Johnson County United Way, Wakeboard Church, Johnson County Christian Lodge and the Cleburne Parks and Recreation Advisory Board. Scott often speaks at business, legal and other events across the state and is the author of "Cleburne Baseball: A Railroader History," set for release in early 2017.

Scott has worked with area youth by coaching soccer and photographing the CHS swim team. As a state champion wakeboarder, Scott also taught wakeboarding and founded Walk on Water, an area-wide wakeboard event for youth. Scott and his wife, Chris, have two sons, Marcus and Matthew. Scott and his family are active members of Field Street Baptist Church where Scott teaches Bible Fellowship and serves on various committees.