The mission of the Cleburne Marshal’s Office is to identify and mitigate hazards, risks and threats impacting the health, safety, environment and/or general well-being of our community.

The City Marshal and Deputies serve as peace officers of the City with full police authority in the exercise of assigned duties (pursuant to Tex. Code Crim. Proc. Ann. art. 2.12(3) and Ordinance No. OR10-2016-52); enforce federal and state laws, and all rules, regulations and ordinances adopted by the City Council; execute warrants of arrest, subpoenas, summons, and other legal process issued by a judge; and perform other duties as assigned. The Cleburne Marshal’s Office does not operate under the Municipal Civil Service provisions of Tex. Loc. Gov’t Code Chapter 143.

The Cleburne Marshal’s Office and the Cleburne Police Department are separate and distinct TCOLE-credentialed law enforcement agencies that trace their shared history to the position of Town Constable, created by an act of the Texas Legislature, approved May 3, 1871. According to archived records the titles City Marshal and Chief of Police were interchangeable when Cleburne Marshal Marion Abe Bledsoe was killed in the line of duty on April 15, 1912 while assisting firefighters fight the fire that destroyed the Johnson County Courthouse.

Cleburne Marshals were once elected officials until laws changed to make the Marshal an appointed position. Throughout the years, Marshals have carried out a variety of specialized law enforcement missions, including warrant officer, court security, narcotics task force, administration and code compliance investigations.

The Cleburne Marshal's Office is committed to delivering the highest level of law enforcement services possible to our citizens and visitors to our community. Employees are carefully selected and given the best training possible in order to provide this service. However, you may have occasion to lodge a complaint about the actions of a member of the Cleburne Marshal's Office. In order to be responsive to you we are providing information about how complaints should be made, how they are investigated, and their results.

Chief Rob Severance currently serves as both Chief of Police and City Marshal for the City of Cleburne. When a citizen lodges a complaint against a member of the Cleburne Marshal's Office, the complaint is directed to the Cleburne Police Department's Professional Standards Unit.

If you see a member of the Cleburne Marshal's Office perform outstanding work, please let us know about it.

CCP Art. 2.132 Law Enforcement Policy on Racial Profiling requires the agency to provide public education on the racial profiling complaint process. To meet this requirement, the Cleburne Marshal's Office publishes the complaint process on this website.

Members of the Cleburne Marshal's Office will not engage in any activities that are discriminatory or indicative of the practices of racial profiling or bias based profiling. Members will focus on the conduct of the individual and/or specific suspect information in taking law enforcement action. Individuals will not be targeted for enforcement action, detention, field contacts, asset seizure and forfeiture efforts, or interdictions solely on the basis of race, ethnic background, national origin, gender, sexual orientation, religion, economic status, or age. 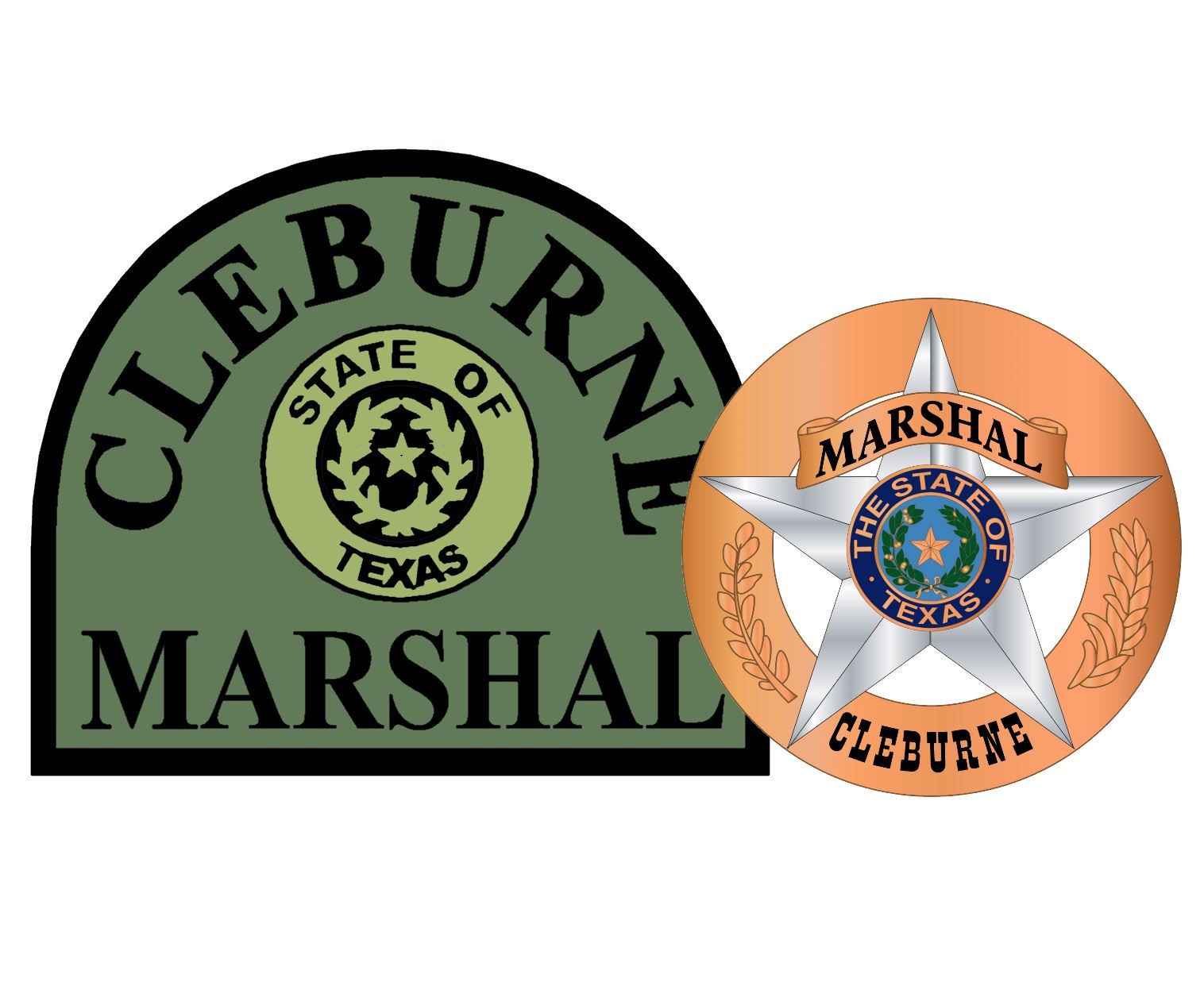