The City of Cleburne, per the direction of City Council, completed the Traffic Signage Project to improve traffic safety at specific intersections around the City. The City of Cleburne Public Works Department installed additional signage at approximately 90 locations throughout the community.  The approved intersections received new signage that were typically  “T” type intersections.  These interceptions had not no official traffic control devices (stop signs) in place to assist in guiding motorist actions. 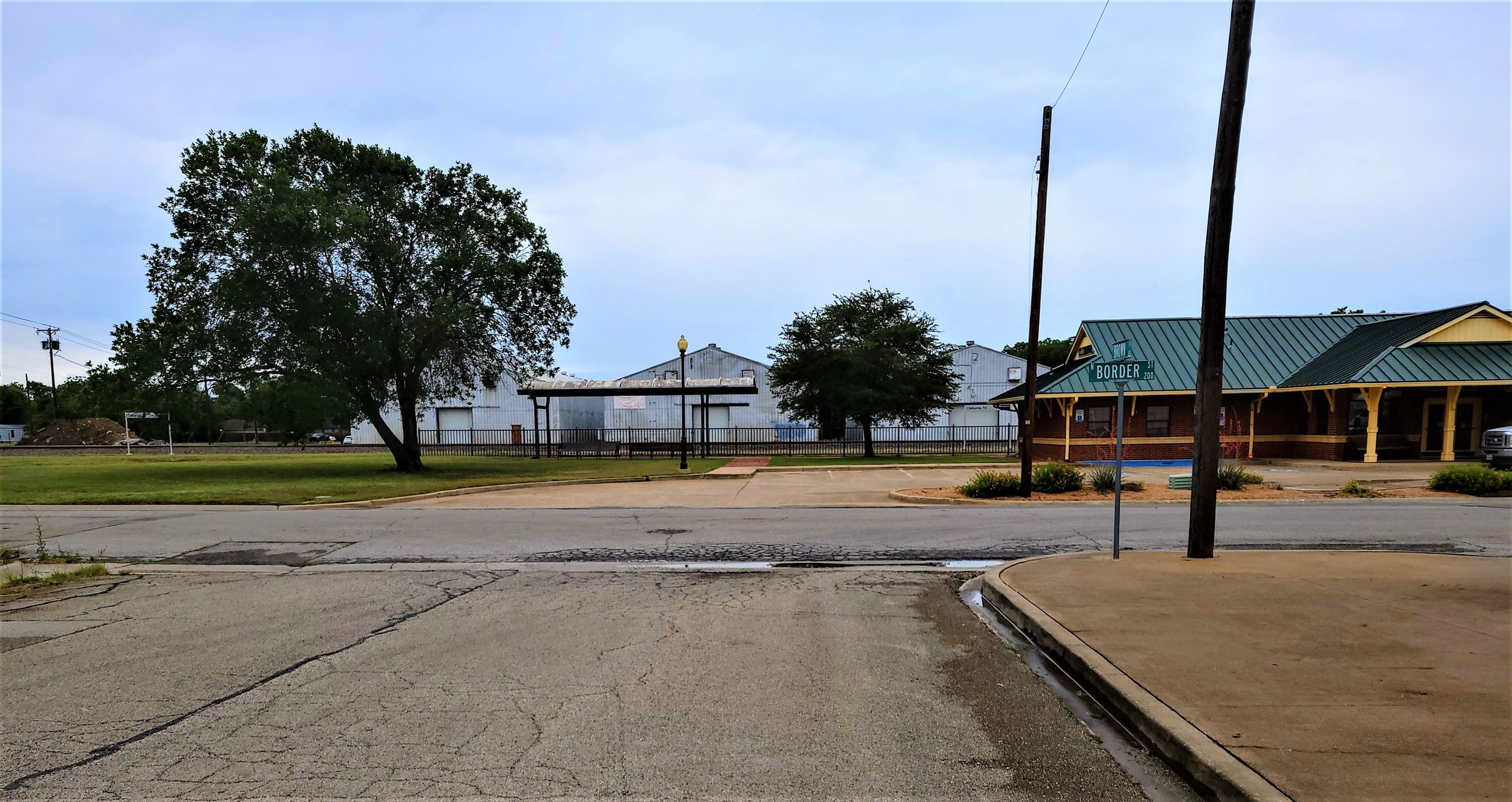 Motorists and pedestrians may be unaware of this requirement and this can create hazardous situations at intersections without traffic control devices.

This initiative was intended to:

The map below shows the approximately 90 locations where new signage was implemented. 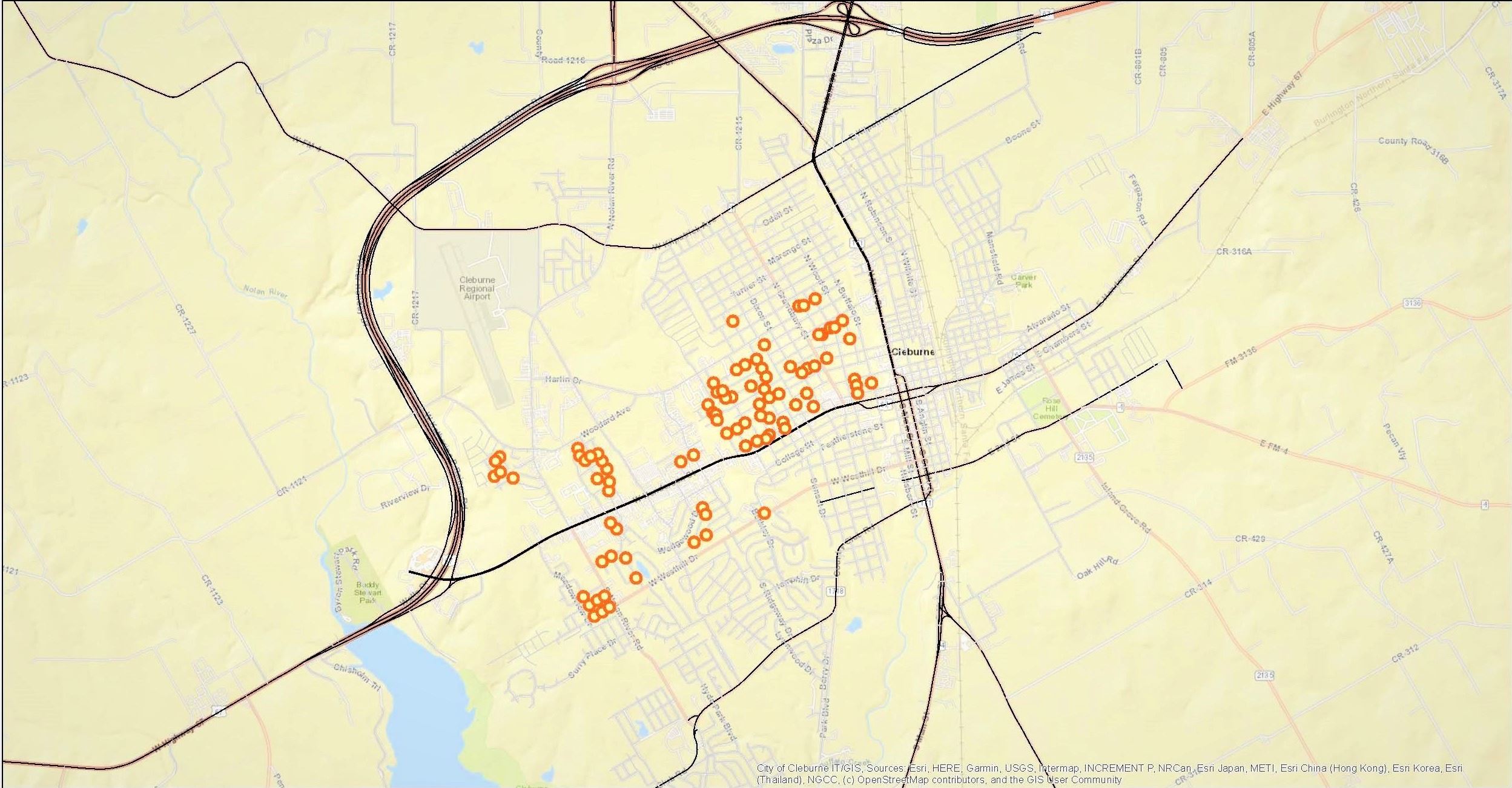