Reserves supplement regular police officers to provide cost-effective professional law enforcement and crime prevention for the citizens of Cleburne. Reserves may serve in many capacities within the police department, but their primary function is to provide auxiliary staffing to Patrol.

Depending on their level of training and experience, Reserves may be assigned to work with a regular police officer, another Reserve, or function in a solo status. Reserves are expected to complete a minimum of 16 volunteer hours per month, special events and call outs.

We are always looking for great retired/former officers who still have a passion for service. The Cleburne Police Department is seeking qualified applicants who meet the high standards necessary to become a Cleburne Police Reserve Officer.

Applicants must possess and maintain a valid Texas Peace Officer License (or successful completion of the licensing exam and eligibility for licensing).

Selection of eligible applicants to serve as Reserve Police Officers is subject to state and local rules (city policy) for appointment of peace officers. Causes for disqualification are the same as for regular police officers. However, age limitations, as provided under Texas Local Government Code 143.023(c), do not apply to Reserve applicants. Reserve Police Officers appointed under Chapter 341, Texas Local Government Code, are not entitled to civil service status under Chapter 143. 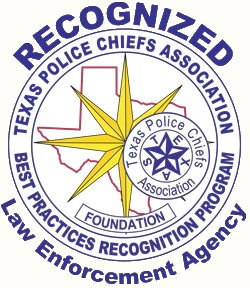