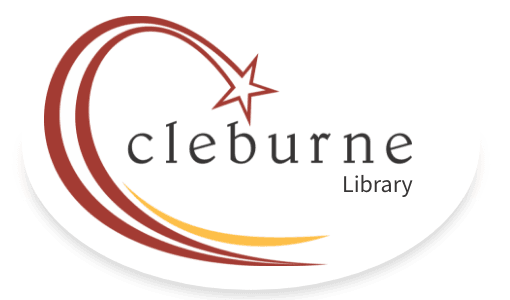 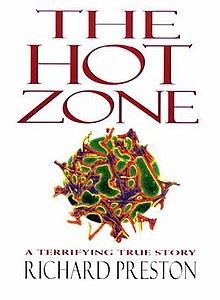 
A highly infectious, deadly virus from the central African rain forest suddenly appears in the suburbs of Washington, D.C. There is no cure. In a few days 90 percent of its victims are dead. A secret military SWAT team of soldiers and scientists is mobilized to stop the outbreak of this exotic "hot" virus. The Hot Zone tells this dramatic story, giving a hair-raising account of the appearance of rare and lethal viruses and their "crashes" into the human race. Shocking, frightening, and impossible to ignore, The Hot Zone proves that truth really is scarier than fiction.

Request the book "The Hot Zone" 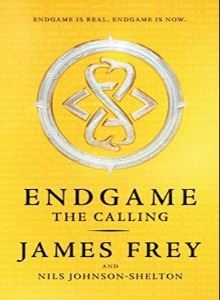 by James Frey and Nils Johnson-Shelton

In each generation, for thousands of years, twelve Players have been ready. But they never thought Endgame would happen. Until now.

Omaha, Nebraska. Sarah Alopay stands at her graduation ceremony—class valedictorian, star athlete, a full life on the horizon. But when a meteor strikes the school, she survives. Because she is the Cahokian Player. Endgame has begun.

Juliaca, Peru. At the same moment, thousands of miles away, another meteor strikes. But Jago Tlaloc is safe. He has a secret, and his secret makes him brave. Strong. Certain. He is the Olmec Player. He's ready. Ready for Endgame.

Across the globe, twelve meteors slam into Earth. Cities burn. But Sarah and Jago and the ten others Players know the truth. The meteors carry a message. The Players have been summoned to The Calling. And now they must fight one another in order to survive. All but one will fail. But that one will save the world. This is Endgame.


Request the book "Endgame The Calling"